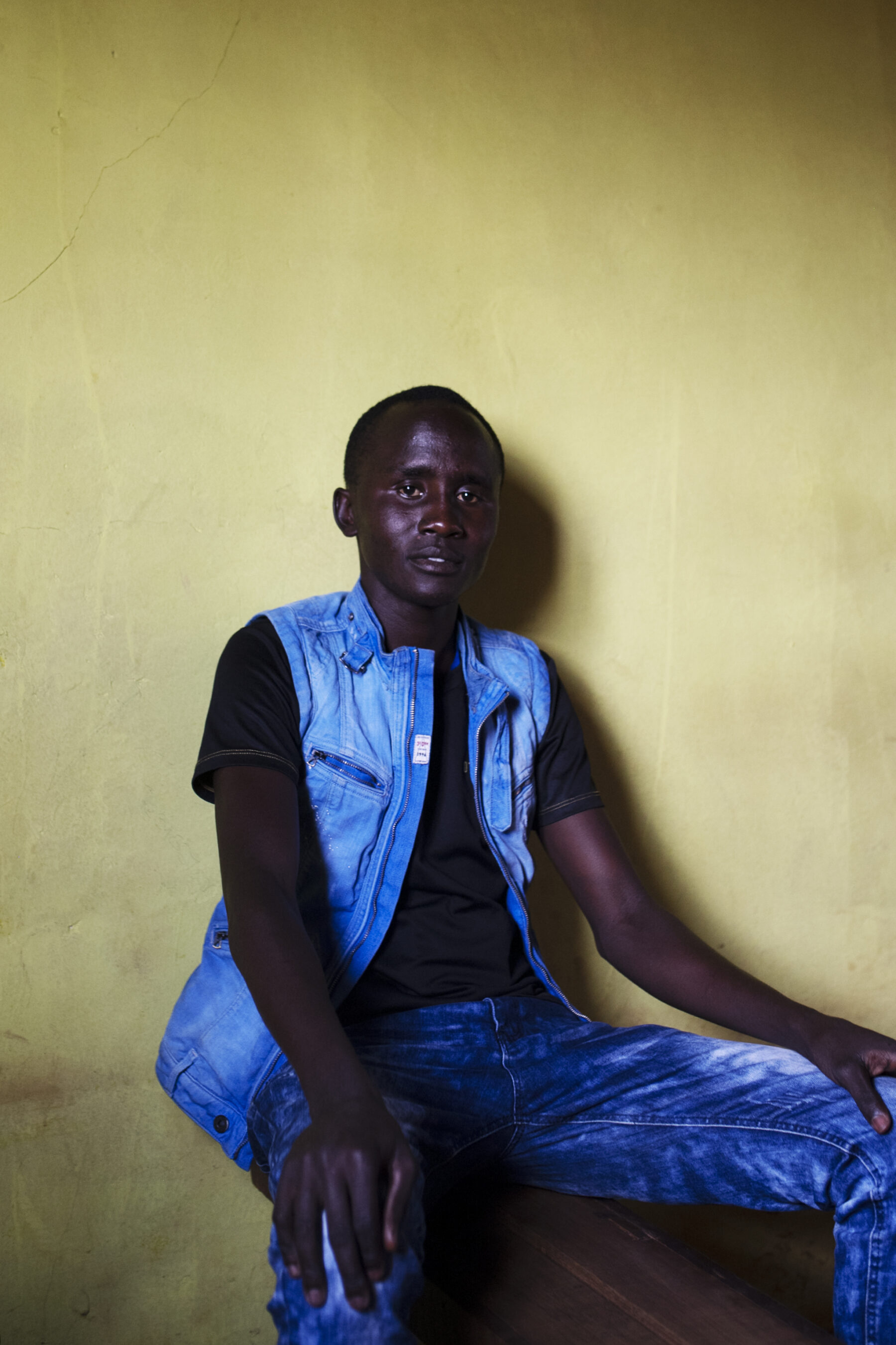 In 2006, John was one of the first groups of children to find temporary shelter in the children's home. He received help with dealing with trauma and now works for Macheo himself.

John, now 23, was just a little boy when his mother died. Nobody cared for him and his three brothers and sisters, they lived on the street.

They lived with an uncle for almost a year, who neglected and abused them. A friend of the family cared about the fate of the children, but she had no job and therefore no money to take care of them. She started selling drugs. Things went particularly badly for the children and John walked away, back to street life, full of danger and crime. He even ended up in prison. As one of the first thirteen children, he was admitted to Macheo's children's home in 2006. Undernourished, traumatized, unskilled. Macheo made sure that John could go to the hospital for treatment, gave him healthy food and helped him cope with his traumas. John went to a good school and is now a social worker himself at Macheo!

Charitable work must be done with care! Have you become enthusiastic about the way we work too? Join us! We can achieve much more together.